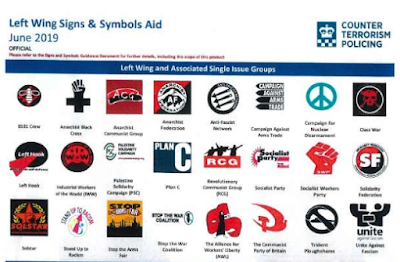 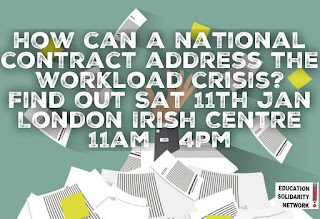 I'll be a leading a workshop discussion on a National Contract for Education at this event, hosted by the Education Solidarity Network, on Saturday 11th January. Book your free place here.
Posted by Martin at 13:52 No comments: