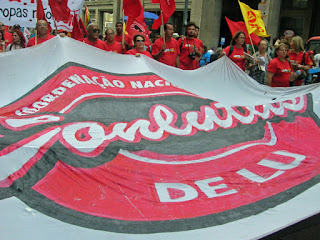 Martin Powell-Davies
Posted by Martin at 18:42