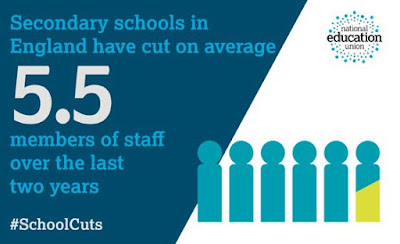 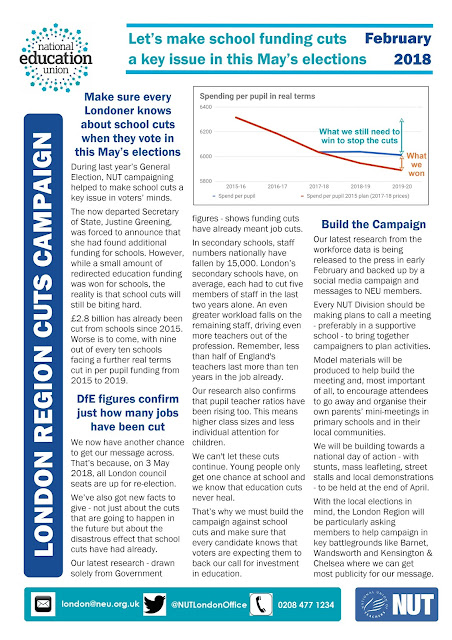 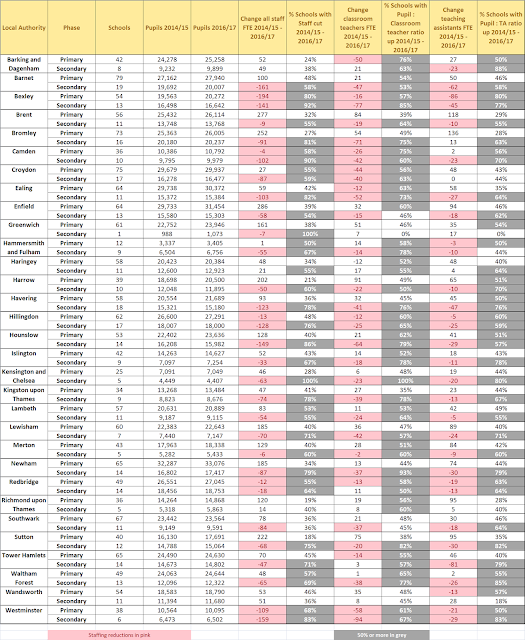 Build the Campaign
Posted by Martin at 18:55