Today's Lobby of Parliament brought supply teachers from across England and Wales to Westminster to explain to MPs about how agencies are ripping-off education budgets - and supply teachers.

As supply teacher Richard Knights explained, the CEO of Hayes is paid huge annual pension payments - from profits gained, in part, by supply teachers who are denied access to Teachers' Pensions. He pointed out how agencies cream-off perhaps a third to a half of the money that they are paid by schools for providing a supply teacher. Many other supply teachers added their own accounts of how they are being ripped-off too.

Dennis Skinner was one of several MPs giving support and pointed out the wider context of zero-hour contracts and exploitation. He also talked of the 'umbilical cord' between schools and Local Authorities being broken as Local Authority supply pools are closed, leaving it to private agencies to mop-up. Of course, this is part of a wider agenda to privatise Council services and wind-down Local Authorities altogether.

As Kevin Courtney, NUT DGS, said, this is privatisation - and privatisers make money by making employees work harder for less.

The battle to expose the agency rip-off and to defend supply teachers must continue. Richard Knights had helped organise a successful fight to defend the LA supply pool in Sefton recently, showing victories can be won.

After a photo-shoot, the day ended with a meeting of lobbyists at NUT Headquarters. We agreed some organisation proposals to continue the campaign which I hope can be agreed at the NUT Executive when it meets next week. 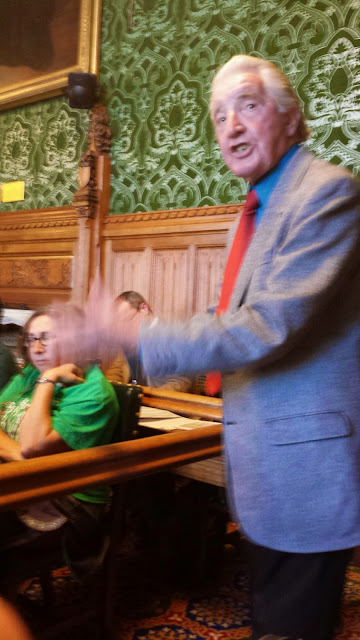 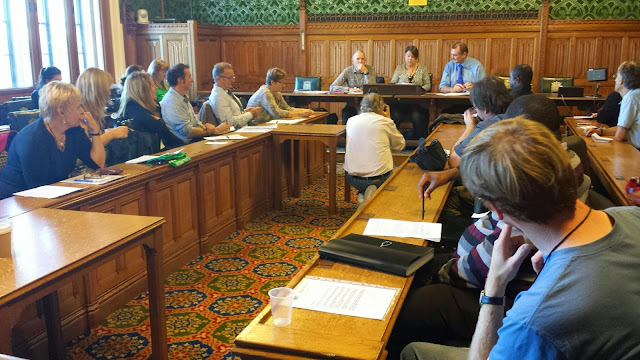 Please keep this fight going. This situstion is a disgrace.