Key questions for General Election candidates - where do I stand? 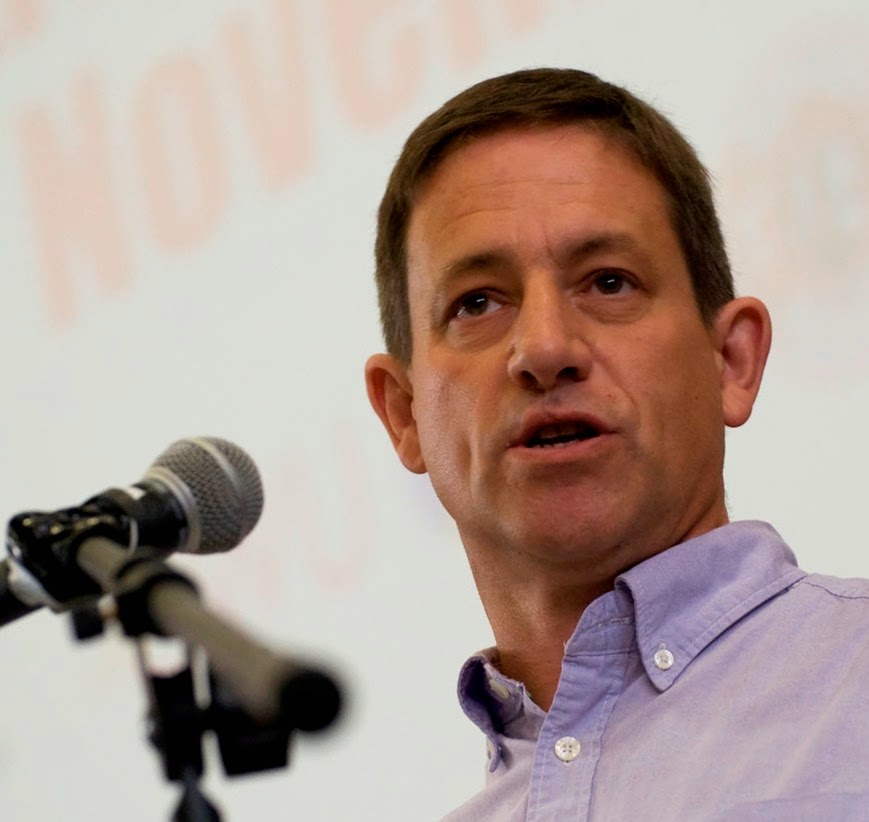 "Candidate Hub", one of the various internet sites gathering information to allow voters to compare candidates' views, has asked me to respond to a set of ten questions. Here are my answers:

1. Obviously our goal is to strengthen the relationship between voters and candidates, but what do you plan to do in order to make sure you remain ‘in touch’ with the electorate?

I've been living and campaigning in Lewisham West and Penge for over 25 years. I will be an MP for this community, meeting and talking to local people and helping to lead campaigns to defend our jobs and services. I'm also pledging to be "a workers' MP on a worker's wage", staying on my classroom teacher's salary and using the rest of the MP's salary to support trade union and anti-cuts campaigns.

2. What makes you the best candidate for this constituency?
I'm not just a candidate who makes promises, I am a candidate who has a proven record of leading campaigns - and achieving things for the people I represent. Back in the 1990s, I organised the Penge Anti Poll tax Union, where we showed that organising together could even defeat the Thatcher Government. I have led dozens of campaigns as the Secretary of Lewisham NUT as well as supporting countless individual cases. I would continue with that energy and dedication as a socialist MP.

3a. What has the current Member achieved that you believe has been successful?
Good question! Jim has dutifully followed the New Labour party line - a Labour Party that I once belonged to and my family helped to build too - but a Party that has forgotten what it once stood for.

4.  In your opinion, is austerity working? What should we take from the state of the economy during this Government’s tenure?
It's working for the 1% - and that, of course, is the real aim of austerity. They want to steal away the gains of the past - like the NHS, social housing, comprehensive education, decent jobs and pay - to boost the wealth of the super-rich at the expense of the 99%. For the rest of us, it's been a disaster, driving people into poverty, cutting services and leaving people without money in their pockets to boost demand.

5. Does (legal) immigration need more limitations or is it vital for the UK?
Migrant workers play a crucial role keeping our public services running but government cuts to those services mean that migrants become an easy scapegoat for workers who can't find the jobs, schools and homes they need. That's why I would want to lead united campaigns for homes, jobs and school places for all.
Profiteers exploit migrant labour to boost their profits and to push down all our wages. So I oppose racist immigration controls but say that it's crucial that all workers are paid the rate for the job to stop a 'race to the bottom' being used to impoverish all workers.

6. Many people are concerned about the cost of living in the UK, with wages having failed to rise in line with the price of food, energy and rent in recent years. How can this be corrected?
First of all, we need a £10 minimum wage now - not the £8 an hour postponed until 2020 offered by New Labour. We need rent controls to stop private landlords ripping off tenants and forcing them to move away from the places where they and their friends and families live - especially in London. We need to nationalise the big companies, especially energy firms, so that we can plan and invest to provide affordable clean energy instead of allowing big business to profiteer at our expense.

7. How would you like to see the NHS change in the future in order to become more successful?
Stop the cuts, closures and privatisation that threaten the future of the NHS and threaten people's health and lives. End the PFI 'Profit from Illness' schemes and stop TTIP being used to open-up the NHS to more privatisation and asset-stripping by the big multinationals. Extend the NHS to make sure that dental and prescription charges are scrapped and take over the pharmaceutical industry, the pharmacy chains and medical supply industry and integrate them into a democratically controlled NHS. Fight for a better society where poverty - the biggest killer and the greatest cause of ill-health - could become a problem of the past.
8. What measures do you think need to be taken to decrease unemployment, particularly youth unemployment and those who have never been employed?
Launch a crash programme to build the social housing, hospitals and schools that we need. Cut the ridiculous workload facing many workers by enforcing a shorter working week for all workers - but without loss of pay - to allow people to live as well as work. Stop driving up pension ages too so that we can retire on a decent pension at 60 and allow younger workers the opportunities they need. Can all this be paid for? Yes - there's no shortage of wealth, it's just in the wrong hands.

9. Does the lack of diversity in Parliament equate to a lack of representation?
Parliament and the government should reflect the communities it purports to represent but the electoral system we have doesn’t achieve this. Increasingly, 'politics' is seen by many people as the preserve of the wealthy and careerist big business politicians. We need more working class women and men in Parliament, and Black and LGBT voices too, that will speak up for the unrepresented majority who are being hit by cuts and austerity. We need to change the 'first-past-the-post' system that protects the big parties and makes it harder for alternative voices to be heard.

10 . If an EU Referendum were to take place, how would you encourage your constituents to vote and why?
I’d encourage people to vote 'NO' so that we can get out of the bosses' club that the EU has always been and work for genuine workers' unity across Europe. That's very different to the narrow nationalism of UKIP and the Tory right - which I reject entirely. Events in Greece show more than ever that the EU has been constructed to help impose austerity, even when people vote against it. I would campaign for a real alternative that can genuinely bring together the working peoples of Europe and those Governments and parties that are fighting against the dictatorship of the market - in Greece, Spain and elsewhere.
Posted by Martin at 12:41