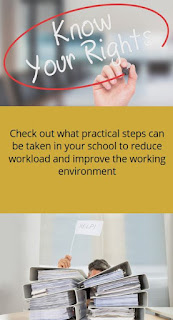 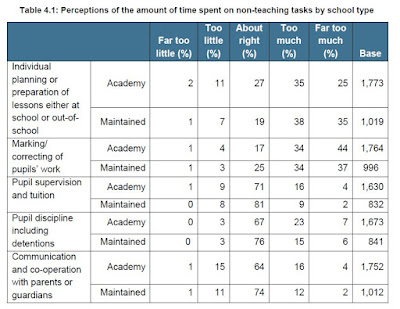 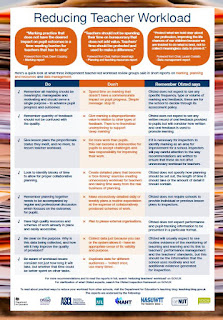 Teachers' working conditions are children's learning conditions. If it needs action to improve them, then that action needs to be taken!
Posted by Martin at 22:02