Voters revolt against austerity across Europe 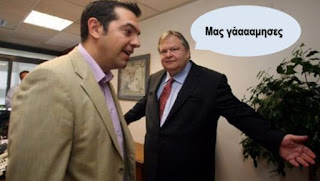 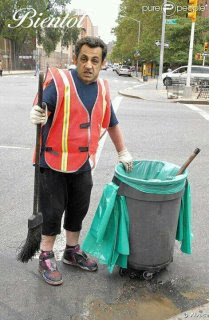 Elections across Europe have sent a clear message to the profiteers. Sarkozy has been thrown out in France, Pasok in Greece beaten into third place by the Syriza Left coalition, the Liberal Democrats were even beaten by a penguin in Edinburgh !

Voters have shown their outrage against the cuts and austerity being imposed by the profiteers and bankers whose hunger for profit created this crisis in the first place.

For an analysis of the elections in Britain, see : http://www.socialistparty.org.uk/articles/14463/06-05-2012/legitimacy-of-cameron-and-clegg-further-shattered

For a report from Greece, see http://electmartin1.blogspot.co.uk/2012/05/political-earthquake-in-greece.html
Posted by Martin at 11:28